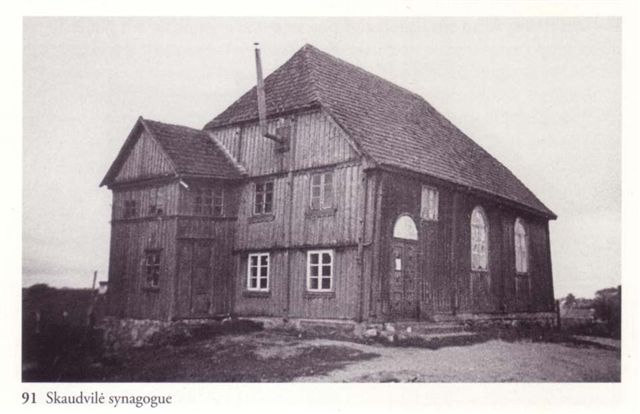 Emanuel and Rusa Judelman lived in Skud, Lithuania. The town numbered about five thousand people at that time, many of whom were involved in the shoe-making trade. The Judelmans ran a leather shop that sold shoe uppers, and they were quite prosperous.

From a Russian point of view, Rusa Judelman’s mother came from a fairly influential family. Some of the brothers had special privileges which were very hard to come by in those times. They were all fine Hebrew scholars. Rusa’s mother and mother-in-law were charitable women who always supplied a challah and fish on Erev Shabbat to those less well off.