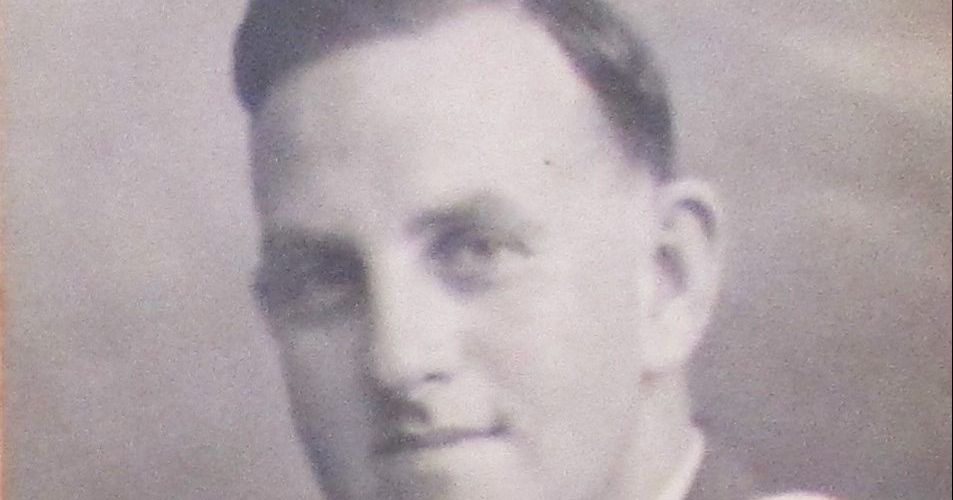 He was a member of many institutions including the Israeli Medical Association, Hon Treasurer of College of GP’s, Medical Committee of Conradie Hospital where he was on the staff, Director of Companies and a financially astute investment advisor.

Retirement didn’t stop him – He always kept himself up to date with the latest innovations in medicine through active regular seminars, lectures and update courses up to the age of 90 when he was in Sydney. He never stopped studying the world financial markets. Right up until his final weeks he attended Friday Club – a club where only the brightest sat around and solved the world’s problems.

He was a doctor for over 60 years. Anecdotes tell you that some of his first patients still visited him right up until the end. But Isaac’s career as a doctor reflects on who he was as a person. For Isaac never turned away someone in need. There were many occasions when Isaac treated “off the books” members of the local African community who were desperately in need and came to him in the dark of night. He didn’t charge, he didn’t report, he just healed and became known locally as the trusted go to person.

He was unwavering in his strength of character. He was a righteous man who upheld strong ideals and didn’t tolerate any less. Isaac was known for his honesty, integrity, his sense of humour and his love for his family.