He remarried a woman Chiah Sive known as “The Mooma”. She lived with the family above the shop in Plumstead. She was very religious and had her own quarters, kitchen and bedroom.

Isaac Judelman died in 1917 of a Flu Epidemic that hit Cape Town. Isaac, his grandson was named after him. 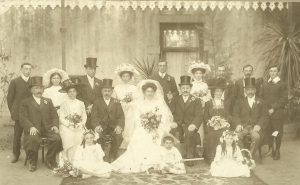 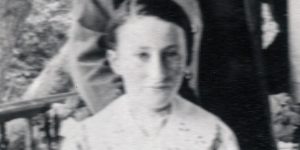 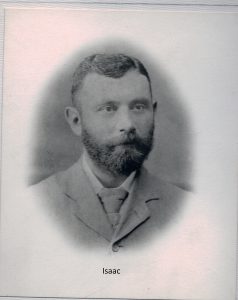 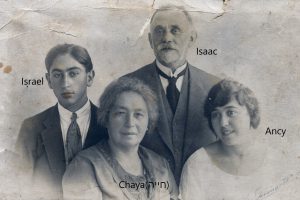 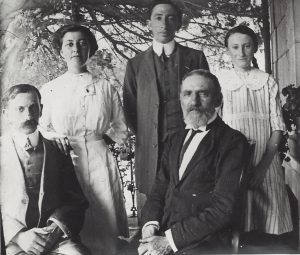 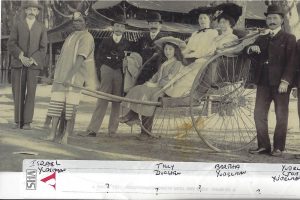