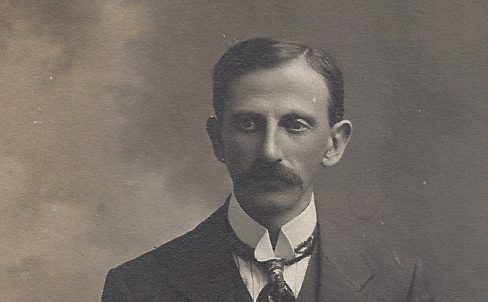 When Israel arrived in Cape town they settled in Maitland. In a horse and cart they travelled down the Peninsula to Simonstown surveying locations where they could set up a business. They then went to Plumstead, and persuaded a fellow who was making, bottling and selling vinegar, to move his equipment to the back of the store in order for the Yudelmans to set up a shop selling groceries (and his vinegar).

The family reckoned it would be a lucrative business since the nearest shops were in Wynberg – over a mile away, and Constantia nearby, all farmland. Plumstead itself was a thriving residential community.

The store was called J. Yudelman And Sons. It was very successful and they also went into Wholesaling, as well as selling feed to the farmers.

It is presumed that since Israel was a stalwart of the Wynberg Hebrew Congregation, and Bertha the daughter of one of the leading Congregants of the Gardens Shul, they must have met at some Social Occasion. The Braudes came from Poneviz, Lithuania. 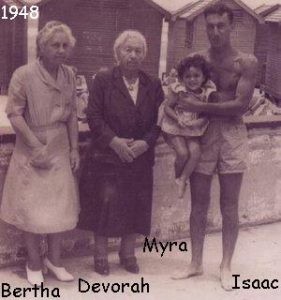 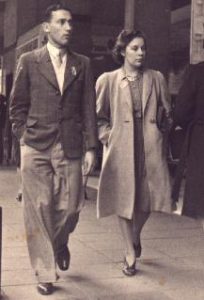 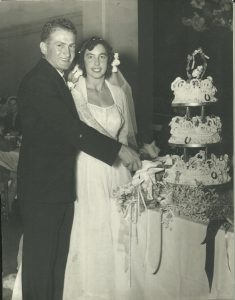 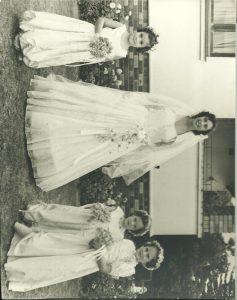 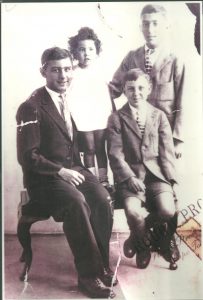 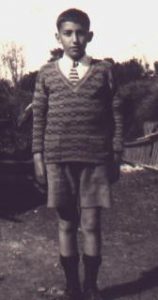 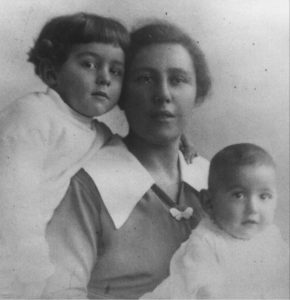 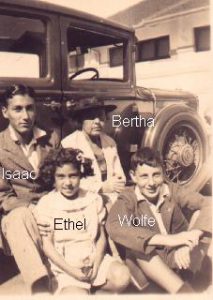 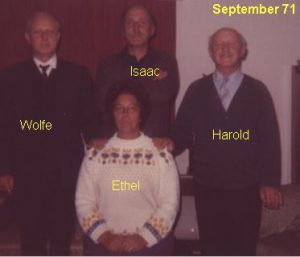 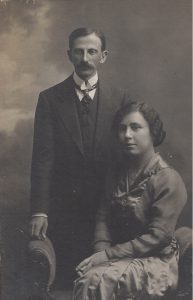 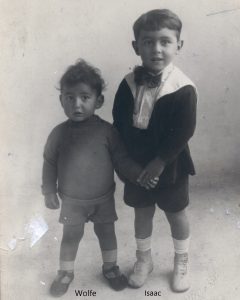 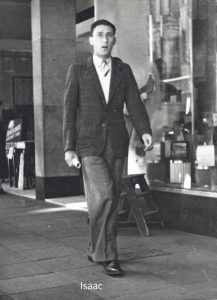 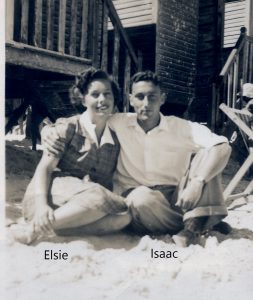 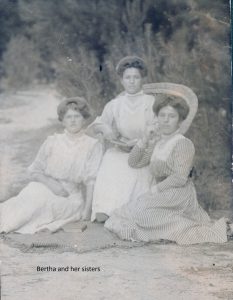 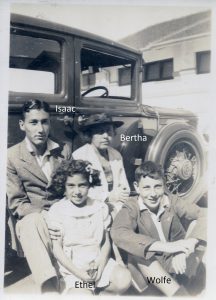