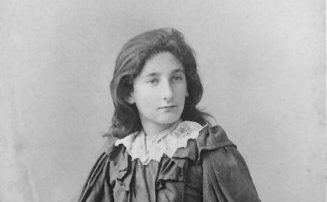 Jenny lived her teen years with her father and stepmom and their kids. He owned a store and he would send Jenny as a teenager to buy items in Germany for the store. She spoke several languages,

Jenny came to New York by herself, got a job in the garment industry and walked around New York with a gun in her purse for safety. It seems she stayed with a cousin when she was in New York.

Louis came from Russia to Canada to Ohio with his brothers.

In California they had a home and grew their own vegetables and fruit to sell. Jenny had a horse and wagon and use to go out selling these items.

She later ran the store they owned, ordered all items that were sold, kept up the home upstairs from the store and took care of a husband and three children.

Jenny was a great seamstress. She made beautiful crochet items, did needlepoint, made quilts, etc.

Jenny was a great person, very strong and accomplished a lot in her life. 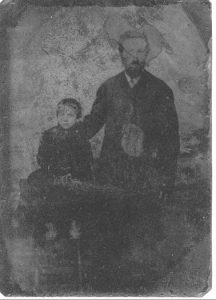 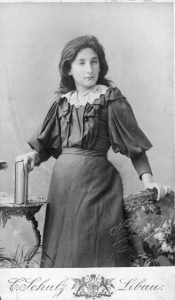 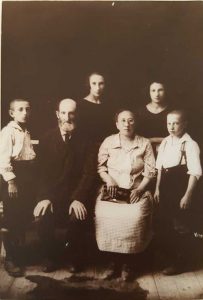 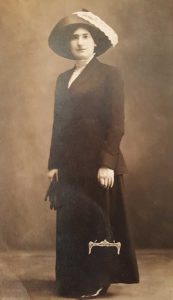 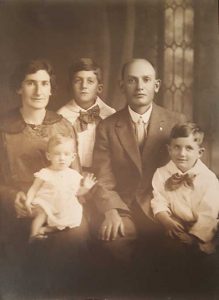 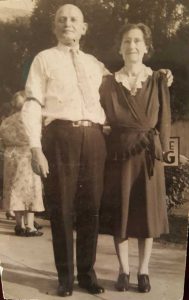 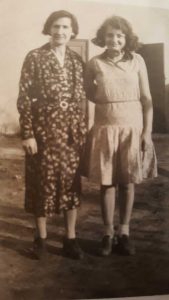 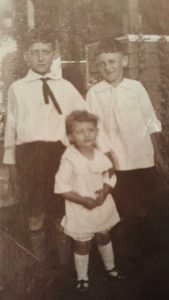 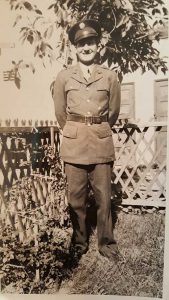 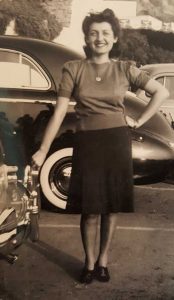 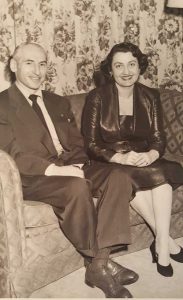 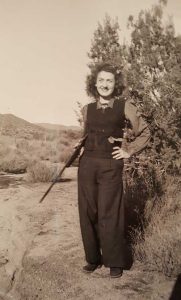 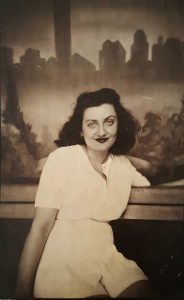 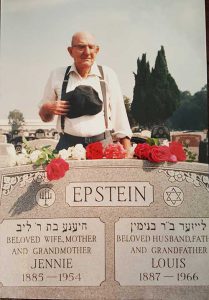 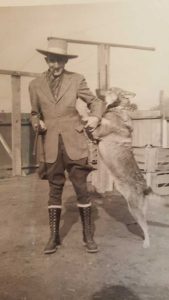 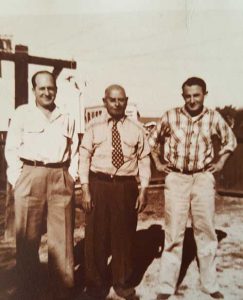 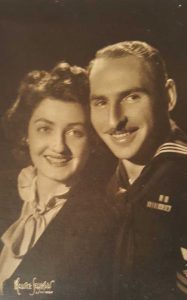