Leo, was born in Johannesburg in 1928 and was rather precocious, going to Wits University to study medicine when still very young. He met, Myra Tannenbaum, through her brother Arnold, with whom he was at school. They were married in 1951, when Myra was just 19, and Michael was born the following year in Johannesburg. Leo studied medicine, worked for a bit at a mission hospital and the turned to pathology. He and his family went to London to study at the Hammersmith Hospital in 1953. Claire was born in London in 1954. The family returned to Johannesburg but moved permanently to London in 1959. It was understood is that the experience of living in London was a real eye opener them who, on their return the South Africa, found the injustices of the race laws intolerable, and felt that the only option was to leave. Jessica was born later in London, in 1965.

Leo trained as a neuropathologist, and in London made a name for himself as a leading academic Neuropathologist, working at King’s College Hospital and later becoming head of Neuropathology at the National Hospital for Neurological Diseases in Queen Square, London, one the world’s leading centres for Neurology. He had a research interest in neuromuscular diseases and he was the first person to see that nerves paralysed by local injection of botulinum toxin showed ‘sprouting’, a form of regeneration and repair, an observation which has some rather paradoxical importance for the cosmetic use of botulinum. He was a leading figure in British Neuropathology and was hugely respected throughout the field.

He retired early to care for his wife for several years before she died (in 1994) of renal cancer. He had long dreamed of returning to South Africa after the fall of Apartheid, and bought himself an apartment in Cape Town after Myra died, but sadly he became ill with bowel cancer soon afterwards and he died in 1996. 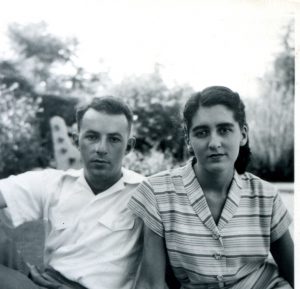 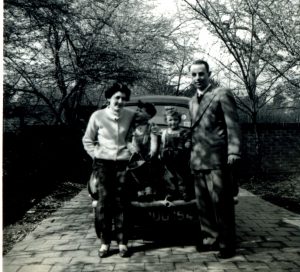 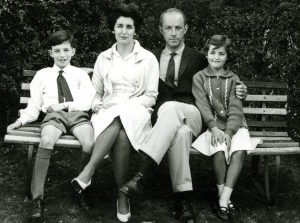 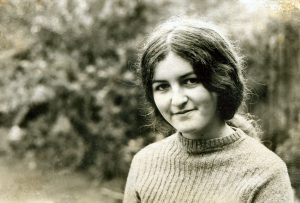 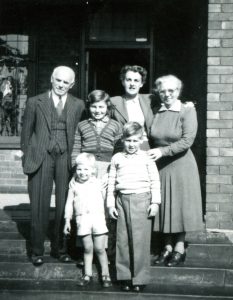