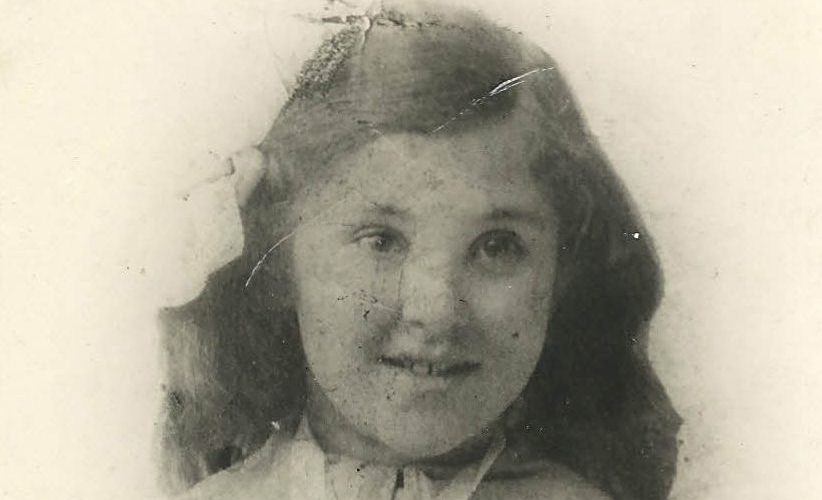 Becky was the only daughter of Mr Max Leftin. She married Abe son of Mr & Mrs Aryeh Strous (shtrashuner).

The ceremony was performed in the Berea Synagogue. The unterfierers were Mr & Mrs Louis Leftin. The reception was at the Phylencha Hall.

Becky always related stories telling how poor they were. She attended the Jewish Government school, in the Doornfontein area, barefoot. There was no money for education, she had to go out to earn a living as soon as she completed school
David was a younger brother, not much was told about him, other than he was allegedly injured in a sport accident, which caused his death.

Mr Louis Leftin, was like the patriarch of the family. It was customary to introduce ones future spouse to Lewis and Paula.
In that light, Max took Libby to be introduced to “the uncle”. One Saturday afternoon, the young couple were seated at the tea table. After some small chat, Libby had to excuse herself. While away, Max asked, “so uncle, what do you think?”

“She’s a pretty girl, but it would have been better had she been Jewish”. “Oh but uncle, she is Jewish, she’s even a Hebrew school teacher”. So for the wedding we received an extra guinea in the envelope.

Max was very involved in Civic Affairs. He served as Mayor of Sandton, a city outside the Johannesburg area with a population of 1.2 million. He was involved in the schools of Sandton, as well as the parks and recreation areas.

He was involved in the Jewish Communal affairs and served as Chairman of the Gauteng Region of the SA Board of Deputies, fulfilling many roles, one of which was taking care of the once very Jewish areas around South Africa, now defunked shuls and Sifrei torah.

His office taking care of old cemeteries neglected by the “new government” In the office was a Rabbi who called himself “the Travelling Rabbi” who wrote a book with the same name telling of his experiences whilst looking after the small remaining communities. 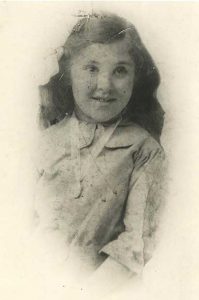 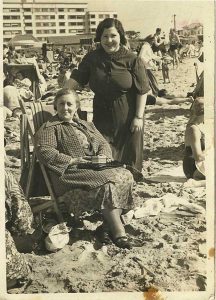 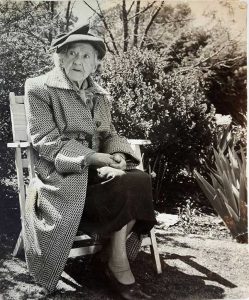 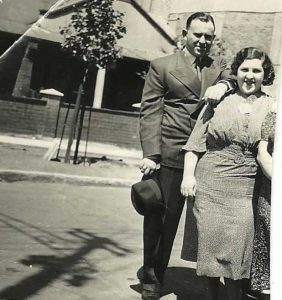 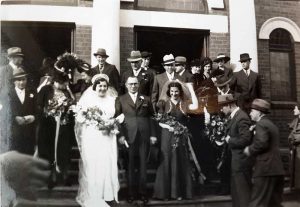 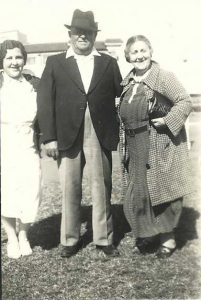