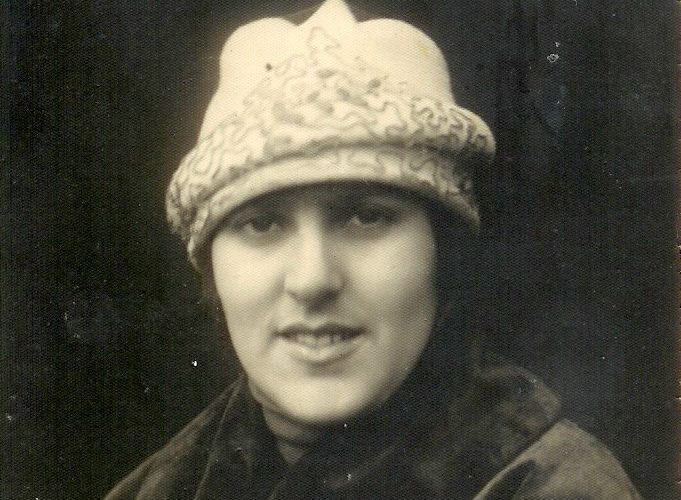 Ress (Resy) was one of the oldest of the Judelman children.

On the way to South Africa, Ress, Alec and Issie went to Memel and visited Paula Merkel, a cousin of theirs. They met a family by the name of Golden. Leo Golden had a shoe store. He knew the Merkels and met Ress, who was very pretty. He told Ress she should stay and marry him while her brothers continued to South Africa. [Any idea what year that was?]

Ress and Leo Golden lived in Memel in Lithuania, where their four children were born: Morris, Edith, Leslie , known as Lucka, and Sigmund, known as Peeps.

In 1939 when war broke out, after being warned by their maid that the Nazis had landed and the day before Hitler annexed Memel, they left Memel, going by train to Riga (Latvia) and then through the Kiel Canal. They travelled to South Africa from Southampton to Cape Town on the Windsor Castle, and then by train to Johannesburg. They had visitors’ permits for South Africa, but the government would not let them stay. After spending a month in South Africa, they moved on to Plumtree in Southern Rhodesia, sponsored by Mr. Press, a relative of Myra and Shenella Judelman (Alec and Mannie’s wives). As the war progressed restrictions fell away, and they went to Bulawayo, Rhodesia. They had applied for a visa to the United States together with Judith and Leo Fleishmann and family, but only received it after their arrival in Rhodesia.
Ress and Leo Golden remained in Bulawayo with their children. They were members of the orthodox synagogue in Bulawayo.

Ress was a loving and beautiful woman. She was a great baker. Sometimes her cakes fell apart, and she would skillfully put them back together with beautiful icing—you could never tell the difference. She made a special cake called a Bienenstuch, which all her grandchildren still bake today. She also shechted chickens in her back yard, and the kids and cousins had to help clean them .

The Judelmans gave Leo Golden money to start a men’s outfitters store in Bulawayo. Lucka and Peeps both worked there.
Lucka and the Judelman brothers bought a hotel in Pietersburg, South Africa, called the Great North Road Hotel, where Lucka and his family lived for about 10 years.

After Alan, Lucka’s son, was killed in a car crash in Pietersburg, the family moved to Cape Town where Lucka died at age 58 after a long illness. 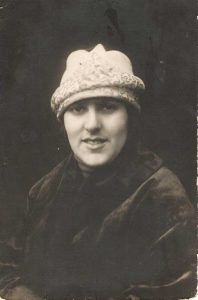 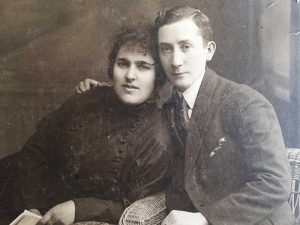 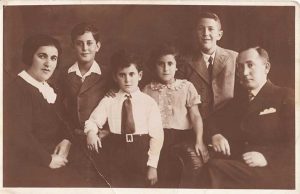 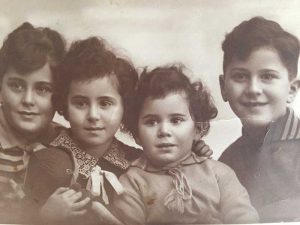 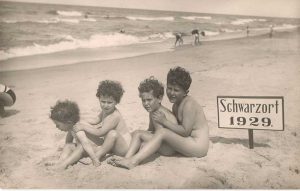 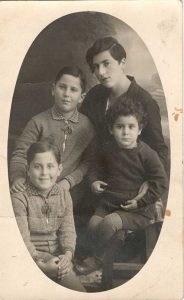 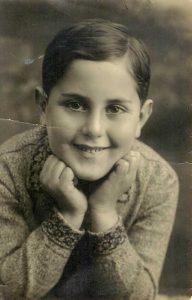 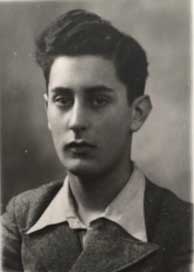 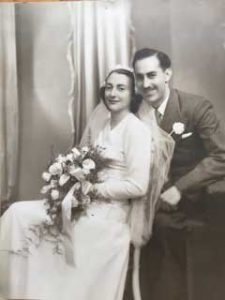 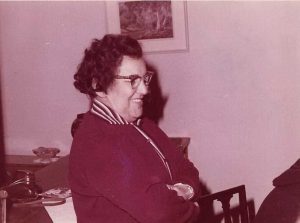 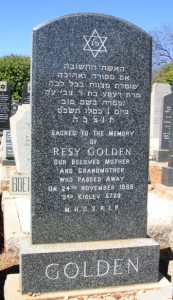 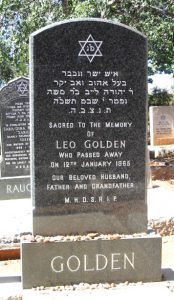